So, the other week, I finally started work on my latest book, Dead Heroes. The crowds cheered, the trumpeters blared, the streamers fell and everyone stared with bated breath as my fingers moved over the keyboard and typed the immortal words...

The screams were deafening. It was as if VE day had been announced all over again.

No sooner had the awestruck legions trudged off home, exhausted but happy, did I find I had a problem. Despite months of planning, plotting and character building, the first chapter was just not very good.

Now, that's quite normal. Generally, first drafts aren't very good and you have to push through and get some scaffolding down that you can tart up later. However, sometimes, you realise there's a problem at a fundamental level that needs sorting out - but, annoyingly, you have no idea what it is.

So, faced with roadblocks on my Literary Work of Earth-Shattering Magnitude, I decided to do the only sensible thing.

I stopped and wrote some fan-fiction! 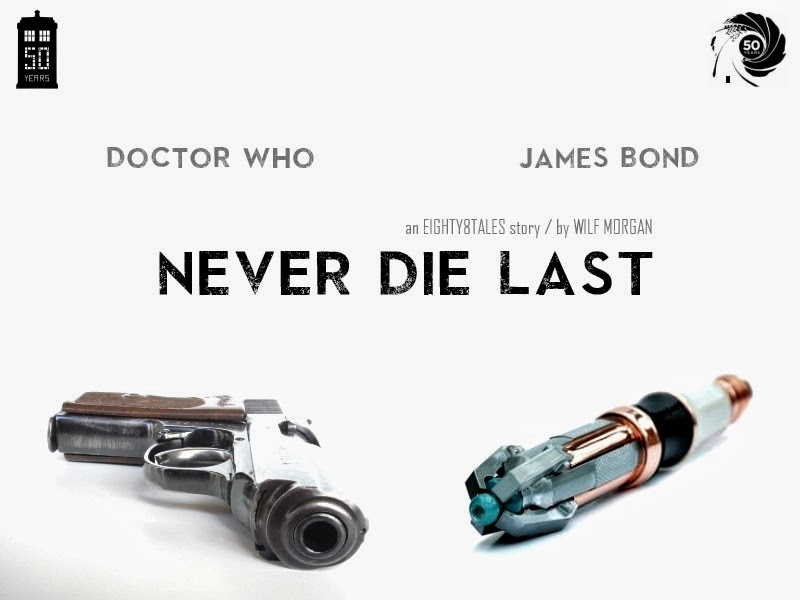 I've loved writing fan fiction from before it was even called fan fiction. When I was a kid, my very first stories were all Star Wars ones (well, my very first stories were actually about a man who walked to the shop and met a dragon who asked if the man wanted to come back to his cave and play Pitfall on the Atari 2600 and the man said yes but before they could go back to the dragon's cave, they were attacked by a woolly mammoth with bad breath and they beat the woolly mammoth up with a rolled up newspaper and the mammoth said sorry and could he also come back to the cave to play on the Atari 2600?). But Star Wars stories soon followed. Don't get me wrong - the 'day job'* of writing my own stuff is ultra-enjoyable. But it's just not the same kind of enjoyment you get from ditching the Millennium Falcon into the Atlantic... or sending the Ghostbusters into a house haunted by their own future ghosts... or sending William Shakespeare to foil a Dutch terrorist plot.

So, every once in a while, when I need to take a break from my Literary Works of Earth-Shattering Magnitude, I might team Doctor Who and James Bond together to save the world from a weaponised internet.

Or, in this case, have a Game of Thrones adventure in modern-day Westeros with ancient-artifact smugglers, bank robbers and corrupt politicians.

When you indulge in a little healthy fanfic, not only do you get to have all kinds of fun, there's also an added, welcome side-effect - you get your creative juices flowing again. So I know, when I go back to Dead Heroes, I'll be full of energy and raring to go.

Which is good since Literary Works of Earth-Shattering Magnitude don't just write themselves. 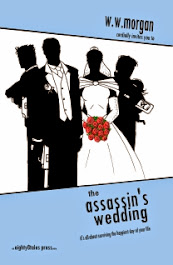 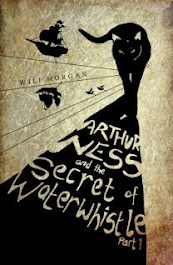 When a talking cat asks you to follow him out of the window and off on an adventure, you say 'Yes'.
An adventure series for 8-12 yr oldsFind out more

The Greatest Show on Earth 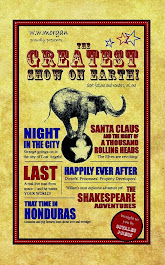